North Side BJJ is a well-established and highly successful Brazilian Jiu Jitsu school located in the north side of Chicago. Through world-class professors and rigorous training, we provide unrivaled martial arts classes for students of all ages, backgrounds, careers, capabilities, and goals. We are passionate about getting to know each individual student at our academy and helping them discover the role Jiu Jitsu can play in their life. Whether you’re ready to prepare for the World Jiu Jitsu Championship or just want to get moving after your nine-to-five, we will help you get there. No matter the objective, North Side BJJ is dedicated to creating champions not just on the mat, but in life.

Sign up today and try a class with our FREE trial! 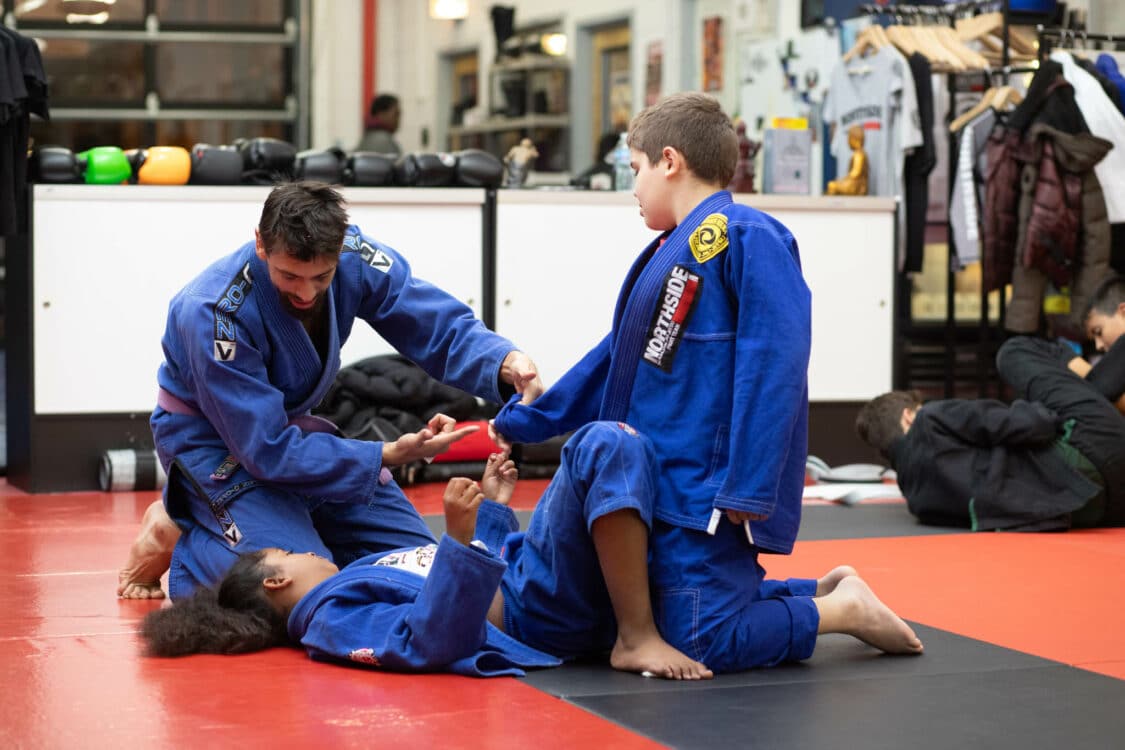 If you’re looking to change your life, look no further. At North Side Brazilian Jiu Jitsu, we provide high-quality Jiu-Jitsu education with passionate instructors, a beautiful location, and lessons that last a lifetime. 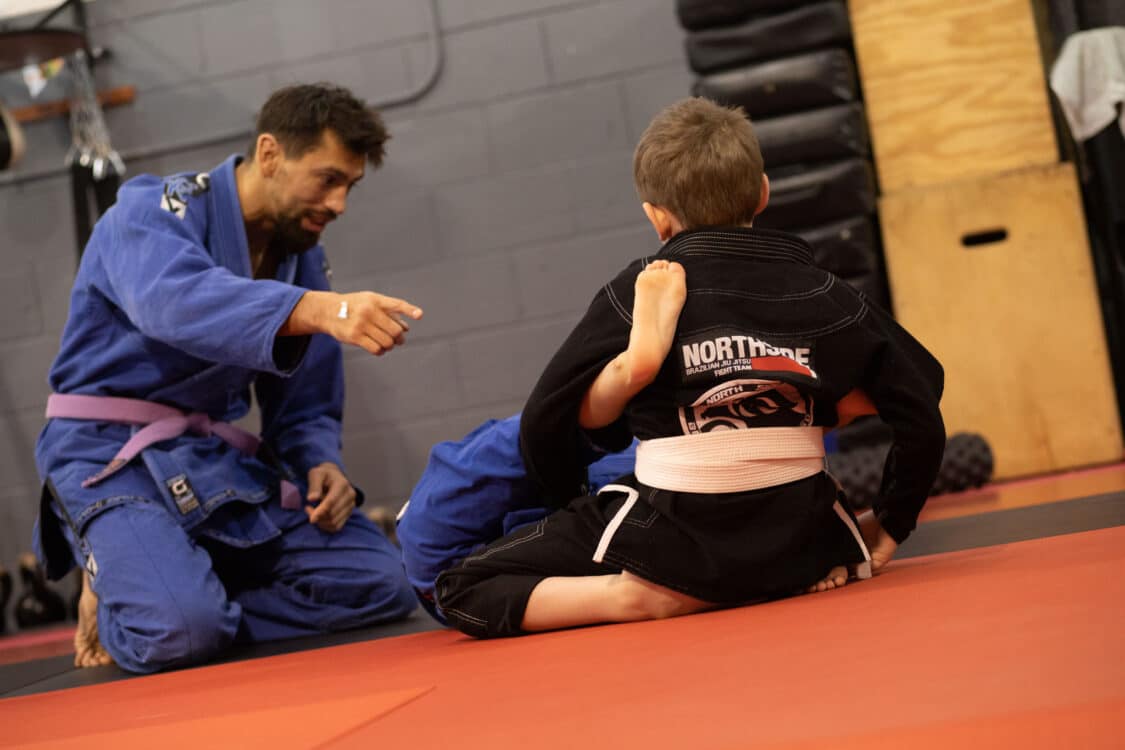 At North Side Brazilian Jiu Jitsu, we are passionate about Jiu Jitsu. Our staff cares about the personal development of each and every one of our students, and is here to guide you as you go through your martial arts journey. 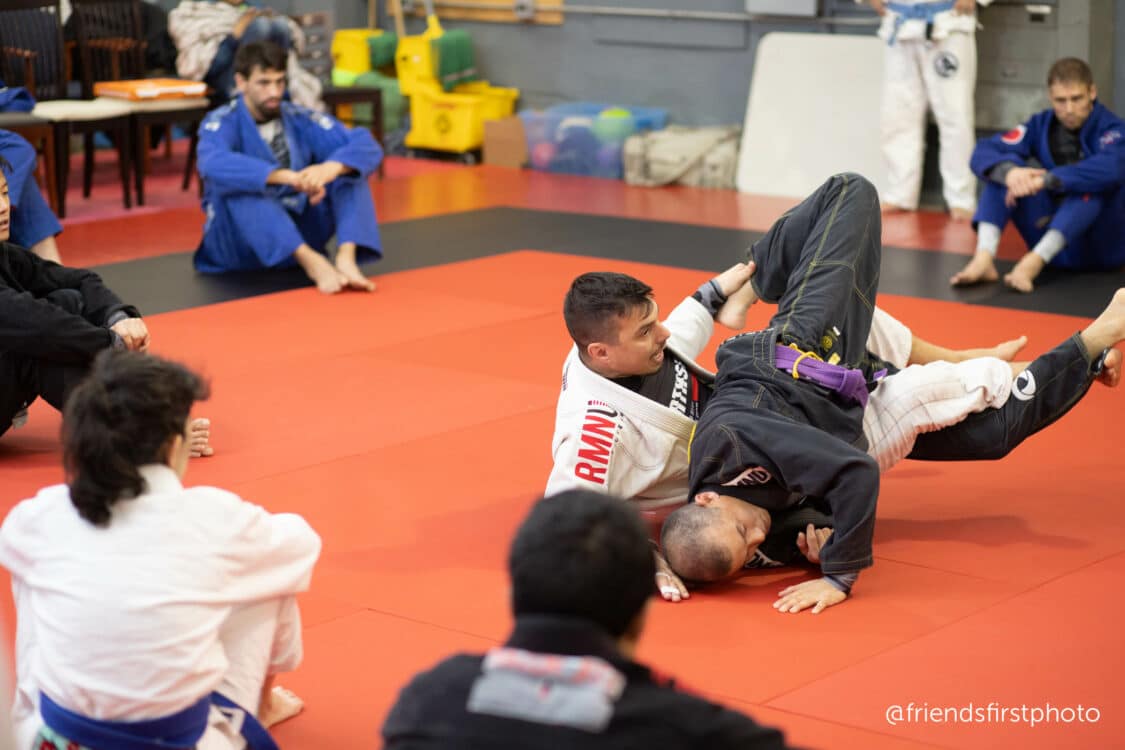 Here at North Side Brazilian Jiu Jitsu, your success is our first priority. Whether it’s a trial class that will kick-start your passion for martial arts or an event that will help your child come out of their shell, we’ve got you covered!

Nothing compares to that adrenaline rush after a hard night of training. By practicing BJJ, you’ll improve physically AND mentally!

From our professors to our students, North Side BJJ is a home away from home. We cultivate a school culture that is ego-free, welcoming, and uplifting.

Every student comes into our academy with a different goal. No matter what you’re hoping to accomplish, your classmates will be there to support you!

There’s nothing like martial arts culture. Students and professors alike are expected to demonstrate politeness, appreciation, and thoughtfulness. 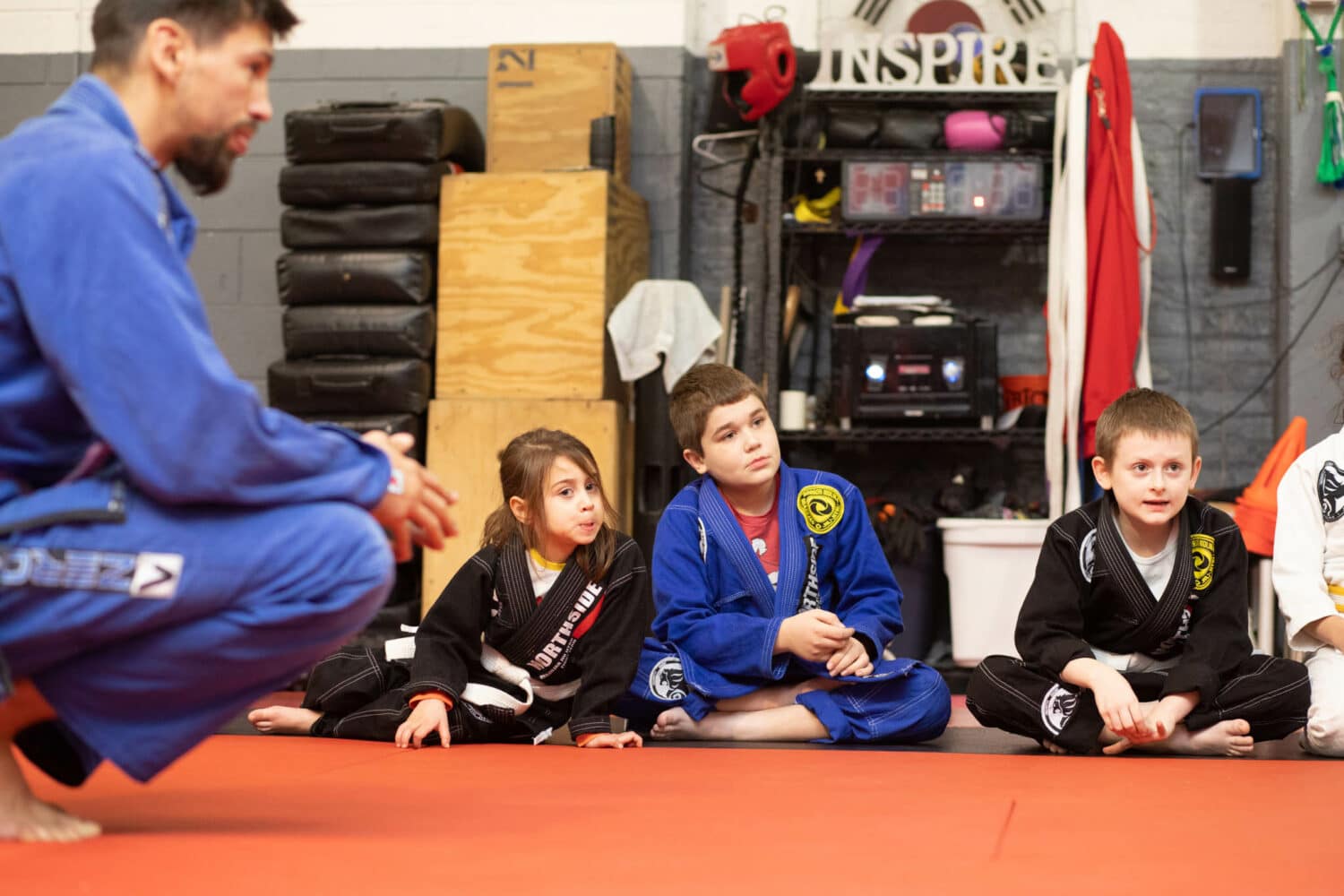 North Side BJJ understands what it means to be an underdog. While we may have started with zero students, that not-so-impressive number didn’t last for long. In fact, by September of 2018, we had so many students we outgrew the capacity of our original studio and had to expand into a second location. For the past eight years we have shared Brazilian Jiu Jitsu with the north side of Chicago, transforming lives through exercise, discipline, and an unmatched community of martial artists.

North Side BJJ was founded by Professor Branko Milosevic, a successful martial arts competitor and passionate BJJ instructor. He began his Jiu Jitsu training in 2005 under Eduardo De Lima and received his black belt from Robson Moura – a six-time world title winner and one of the most famous competitors in Jiu Jitsu’s super featherweight division. Under Moura, Professor Milosevic was able to adopt his unique martial arts style and pick up some of his most cutting-edge training techniques. All of these events led Professor Milosevic to his biggest dream – opening a Brazilian Jiu Jitsu school of his own. Professor Milosevic is passionate about constantly growing in his own Jiu Jitsu abilities, expanding his martial arts knowledge, and researching new methods of training in order to ensure his students are receiving the best BJJ instruction possible. 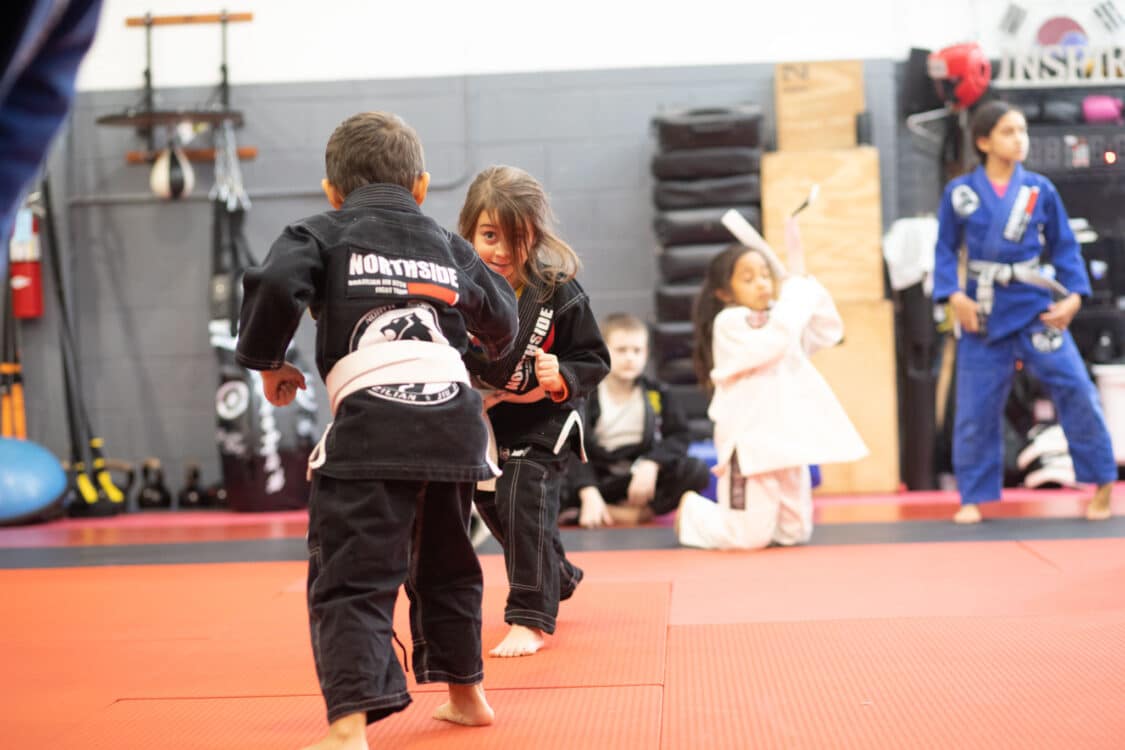 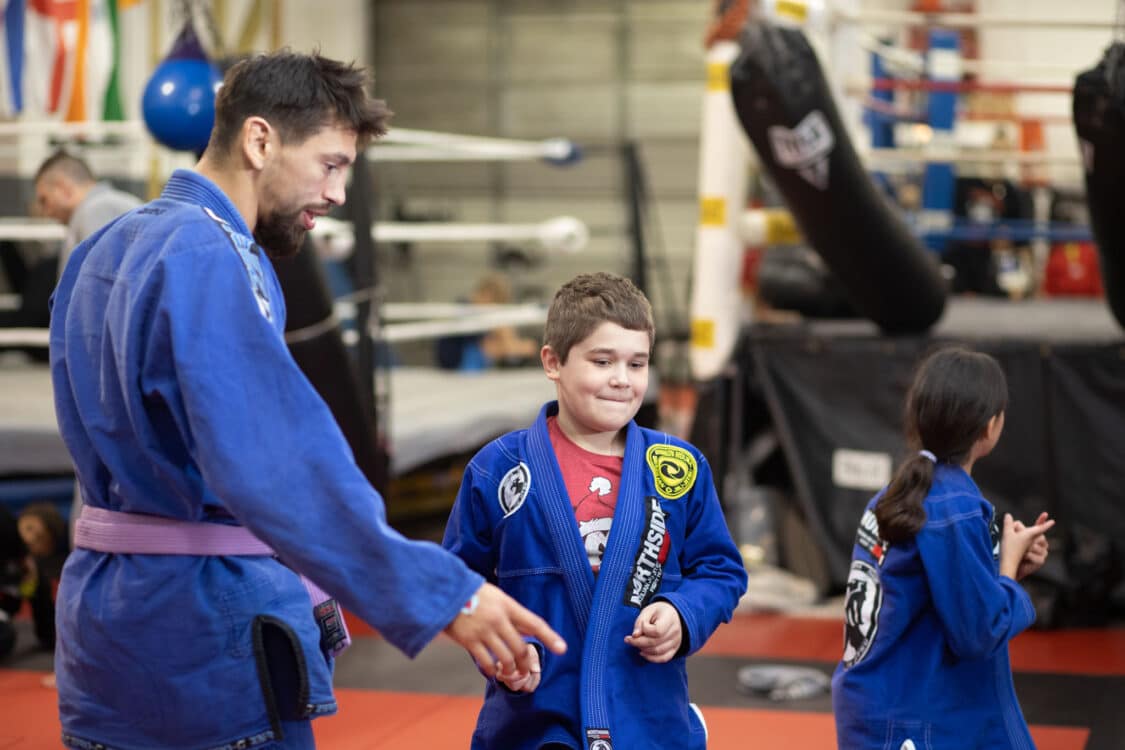 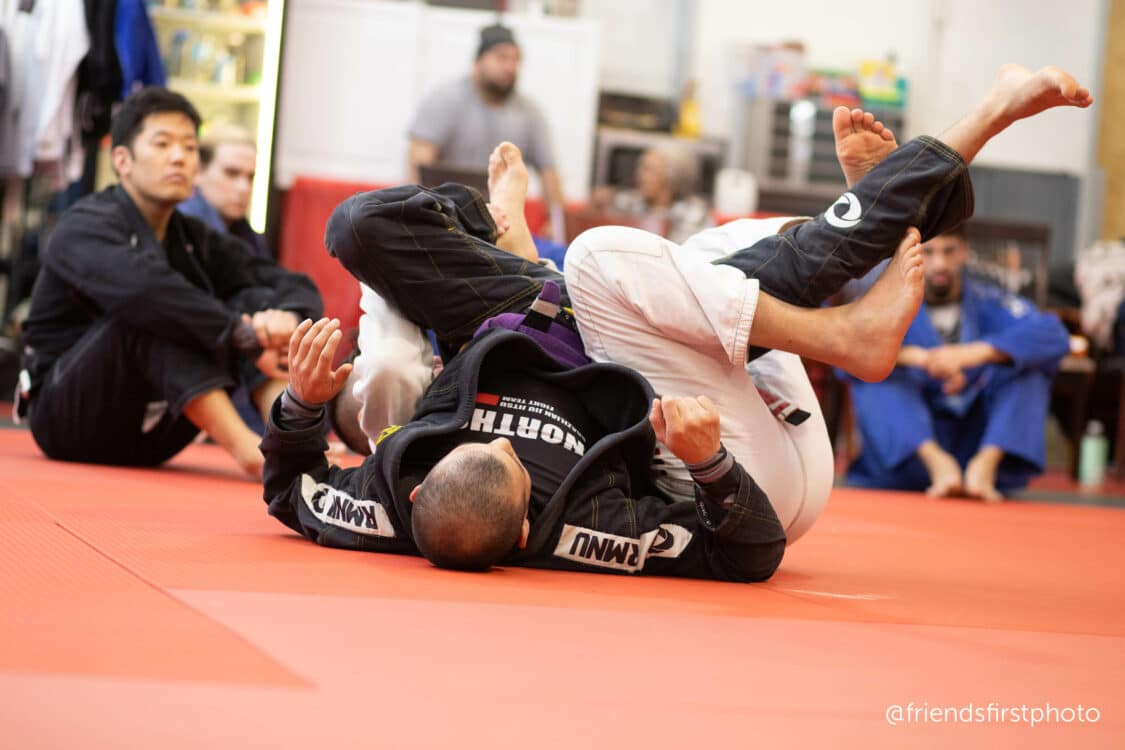 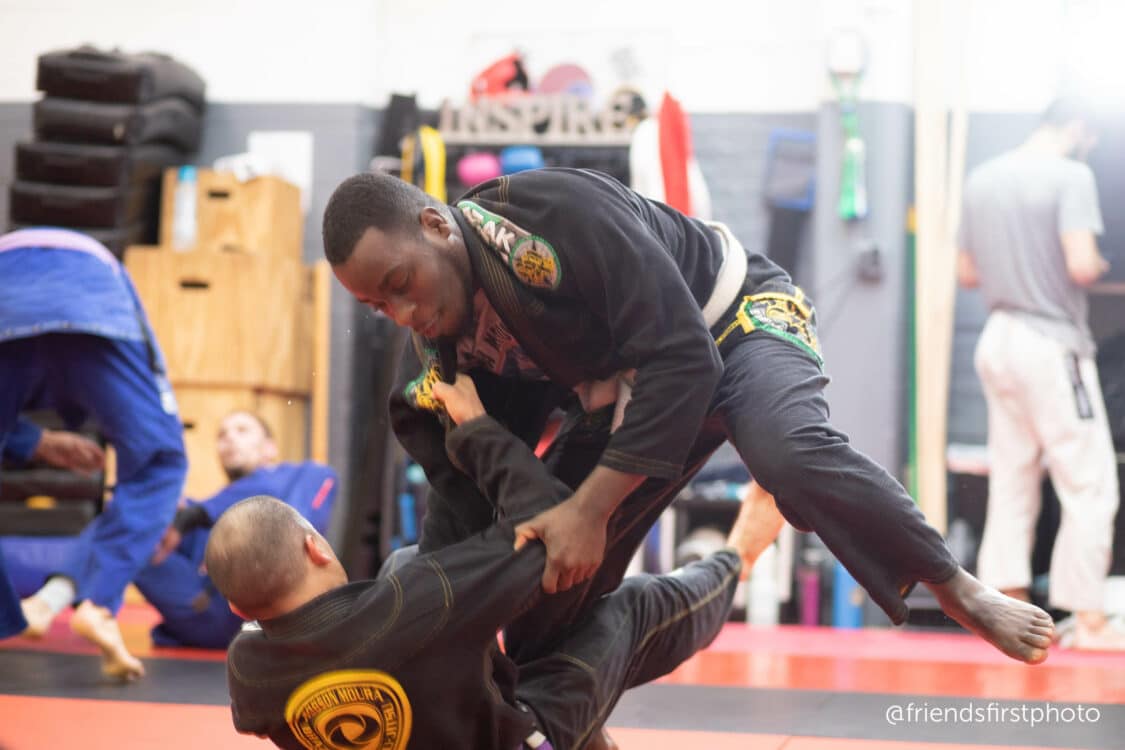 Best place to train. No ego on the mats. Nobody is judged.

Signed my son up. He's learning quickly from the excellent & patient coaches!

Many thanks to Branko, the Brazilian Jiu Jitsu instructor, for conducting these classes, especially for kids.

From kids to adults, you won't find a better suited gym for you.

The hospitality here at Northside is so welcoming and worthy.

North Side Brazilian Jiu Jitsu has everything…except you! Join our community today and begin your martial arts journey!

Sign up today and try a class with our FREE trial!